Don't Knock It Til You Try It 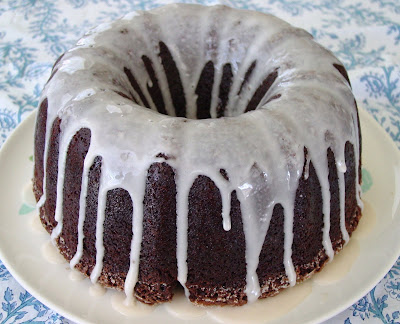 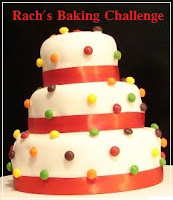 But, this Chocolate Zucchini Bundt is one chocolate cake I NEVER get tired of making or eating, and neither does my family. They ask for it every holiday. 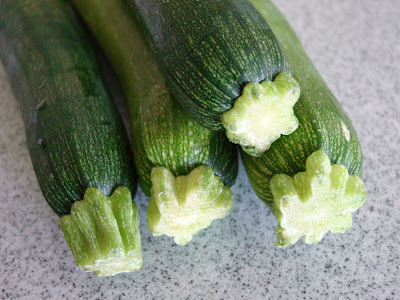 This year for my mom's birthday, she requested this cake. To make it a little fancier, I added a simple glaze to the top. I didn't measure, but it was about a cup of sifted powdered sugar, with a little milk and vanilla to thin it out. 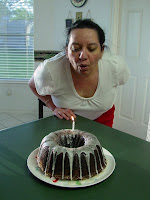 I love you mom!

I've been making this bundt cake for years. I've baked it in loaf pans, a bundt and even cupcakes. It's chocolaty and so moist from the shredded zucchini. And before you start cringing or turning up your nose, trust me! You can't taste the zucchini at all. It's like carrot cake- it provides moisture and melts into the crumb but you don't really taste bits of the veggie. 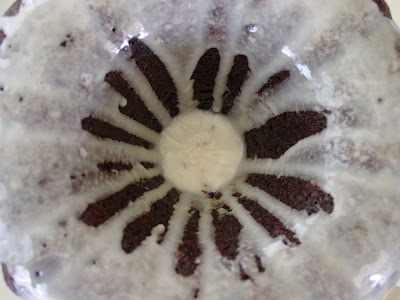 My brother who hates zucchini, loves this cake. He hates zucchini because I made him eat it one night for dinner and he gagged through the entire thing. (I know I'm such a mean big sister!) So when I told him I was making this he said, "eww, gross!". But I made him help me and when we were done baking this beautiful bundt he was the first one to want a bite. He even ate it for breakfast the next day- zucchini and all! 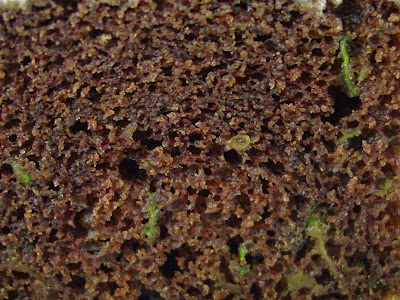 So if you don't try any other recipe on this blog, please try this one. I promise you will like love it! This was also the very first recipe I blogged about nearly 2 years ago. It's definitely a keeper. Now go grate up some zucchini and make this bad boy. You will not be disappointed. 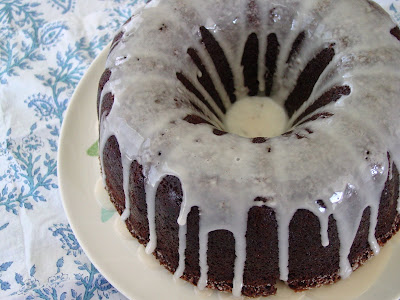 Preheat oven to 350 degrees. In a small mixing bowl combine cocoa and melted butter (mixture will be stiff and dry). Add vegetable oil to cocoa (it will resemble motor oil- don't be alarmed) and set aside.

In a medium bowl sift together flour, baking powder, baking soda, and salt. Set aside. In a large mixing bowl beat eggs and slowly add sugar, until thick and light in color. Add cocoa mixture to eggs until well combined, then gradually add flour being careful not to over mix. Once mixture is well incorporated add grated zucchini and vanilla.

Butter or spray bundt pan evenly with non stick spray, then sprinkle with granulated sugar to form a sugar crust. Pour batter into pan about 3/4 full. Place pan in a preheated oven for 65-70 minutes until toothpick inserted comes out clean.

Allow to cool completely before removing from the pan. Loosen your belt, because you'll be eating more than one slice. 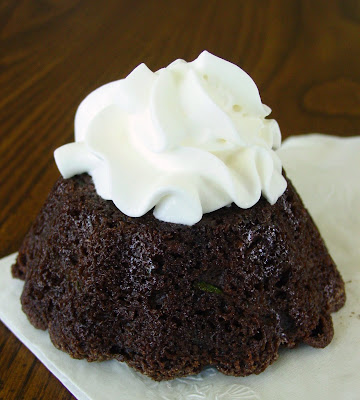 A small amount of batter will be leftover depending on the size of your bundt (use the largest one you have). I usually pour the extra batter into a small pyrex dish, bake it and eat it while the bundt is still in the oven. The cake baked in a small dish will cook much quicker than the bundt. 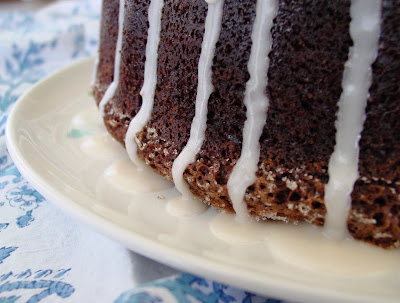 Thanks for the command to make it!

love love love zucchini in chocolate cake. I made brownies a few weeks ago, SO good.

I love chocolate zucchini cake! My Mom used to make it all of the time when I was a teenager. Now I make it and don't tell my kids that there's zucchini in it! ;)

Your cake looks wonderful! I've had the cake plain or with chocolate glaze but never a white glaze. It sounds good!

I didn't know it was possible to be "chocolate caked out"...I learn something new every day!! This cake looks ultra-moist.

Well like your brother the name of this recipe would probably make me cringe. But I am kind of intrigued now to try it out!

Oh, Monica. While I'm chocolated (is that a word?) out from my last cake-- I'm a big fan of bundt cakes because it doesn't need a ton of frosting. I happen to love zucchini and I can tell that this one is a winner. People flip out at the idea of zucchini, but I do know that it gives so much moisture to a cake. This one goes into my bookmark. Thanks for sharing your trophy recipe,
PS: Can't wait to bake with you!

My post should be up in a few minutes.

I love zucchini. I've never had it in a chocolate cake. It looks good enough for me to eat no matter what. I'm glad your mom enjoyed it.

I have been looking for a chocolate zucchini cake recipe! Yay! Thank you, I am loving the baby bundt with the whip cream, yum :)

I will tell Makenzie there is Zucchini in it AFTER she trys it... LOL

I actually just made my first chocolate zucchini cake last week! It was so moist and yummy, and it has certainly been added to my regular rotation. Love the idea of the frosting you added!

Your pics look great and this cake looks delicious. I don't think I can make any other cake again after trying your tres leches but I will keep this in mind if I happen to get a chocolate cake request. :-) Your moms tres leches is so good..I made it again for my daughter's birthday party and my husband's uncle said "How did a gringa make this!?" :-)

I felt like you were talking to me! :) Try this Ingrid, I know you don't like chocolate and are too lazy to grate but try it! LOL!

I like the photo of the center of the cake. Good one!
~ingrid

I´ve known your blog. I´ll keep on visiting your blog because I like your recipes very much, above all you chocolate cakes. Best regards from Madrid (Spain) I`ll keep in touch!

Oooh, I do love chocolate zucchini cake and bread. I like the pic of the glaze all pooled in the center. It's the lucky person who gets to scoop that up with a spoon.

LOL! you are such a meanie to your brother.
I agree with you that zucchini cake is like a carrot cake--gives the perfect moisture to the cake.

drool :P"""" Yum! I definitely want to try this, it sounds and looks so moist and tasty :D

It looks so pretty! I know that I would love this one. I am crazy about zucchini bread and this sounds so yummy!

I totally trust you (I love your desserts) but--yeesh!--chocolate and zucchini? That's one I wouldn't figure would be so great.

Your cakes are all so pretty! I hope one day mine turn out like that:)

What an interesting combo, I would never thought to put chocolate and zucchini together, it looks great!

I love baking with zucchini. It makes everything so moist! Great job on the cake!

Great twist on Rach's challenge! ...I love zucchini chocolate cake. Funny how it seems so unknown (or perhaps so avoided) when, my mother used to make it to me when I was little... I won't say how long ago that was for fear of devulging my age LOL, but we're talking many decades ago! LOL

Very well done on that one, Monica!
I hope to have the time to participate in October!

I've never had a chocolate zucchini cake/bread. Keep meaning to try it. Will give this recipe a go it looks fabulous!

I just discovered your blog, and I am sure I have died and gone to Heaven! I can't wait to start trying you recipies. Thanks for sharing!

Hi Monica..
I make a chocolate zucchini bread that I enjoy, but this looks way way much much better.